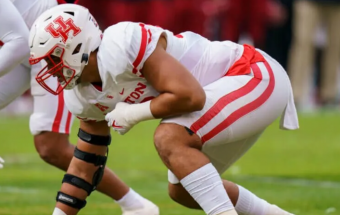 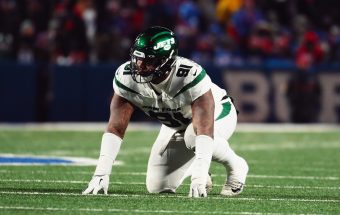 ﻿Michael Gallup﻿’s long been viewed as the Cowboys’ No. 3 wide receiver, but he’s returning to Dallas on a deal that will pay him as a No. 1.

Around the NFL will have more shortly Daymond John’s What does it take to use “the power of broke?” “First, put skin in the game yourself before … 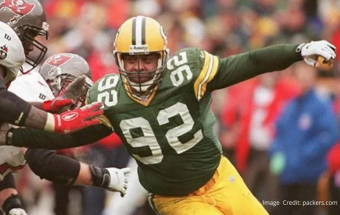 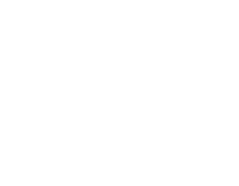 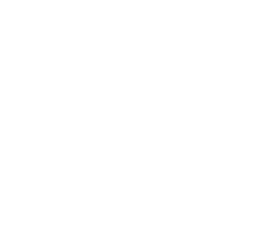